Of Anniversaries and Annuities

Of Anniversaries and Annuities 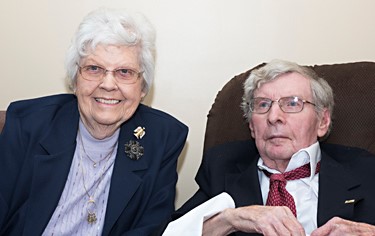 A OneAmerica® love story connects the present with the past. Ken and Marcella McGlothlin, who celebrated their 60th wedding anniversary in October, are dealing with age-related health concerns. But they have peace of mind because they planned for retirement and they invested in OneAmerica company products (mainly annuities) that have made them prepared for retirement. Their example speaks to the very essence of our mission. They also have a special love story, in which we played a part. 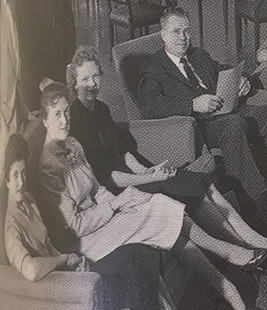 
In the early 20th century, many women didn’t think they had an opportunity in business but that was not true with us.
Influence Past, Present 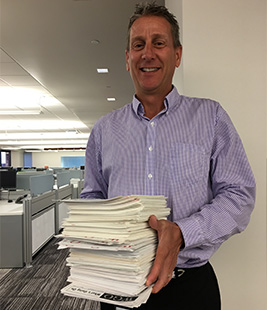 Putting in a Good Word


OneAmerica has a long history of celebrating our people, no matter what the forum.
A Look Back 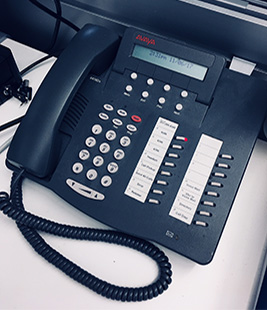 Dialed in to the Past


Have you dialed into our history? We’re one of the best-kept but well-known secrets in the telephone directory.
Behind the Number